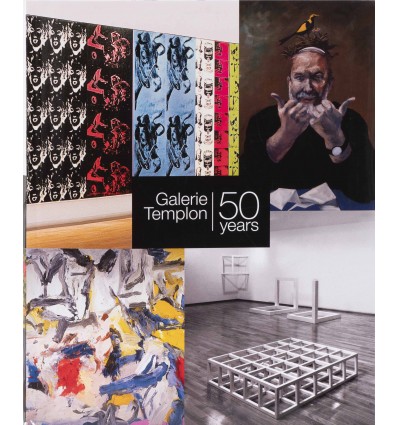 Published on the occasion of the 50th anniversary of the gallery
Interview with Catherine Grenier (English, French)
1,200 reproductions, 650 documents and critical texts (French)